The IRISH YOUTH HARP ORCHESTRA is the training version of the Irish Harp Orchestra and is itself a unique concert group that in the short time since its launch in 2006 has performed nationally and internationally – in the UK, France, Belgium and Cypress. Since establishing Ireland’s first Harp College based at the Irish Harp Centre in Castleconnell County Limerick in 2002, orchestra director and trainer Dr Janet Harbison has been shaping up the orchestra’s accomplished musicians (age 10 upwards) to follow in the footsteps of her Grammy Award winning Belfast Harp Orchestra (1992-2002).

To date, the Irish Youth Harp Orchestra has featured at: 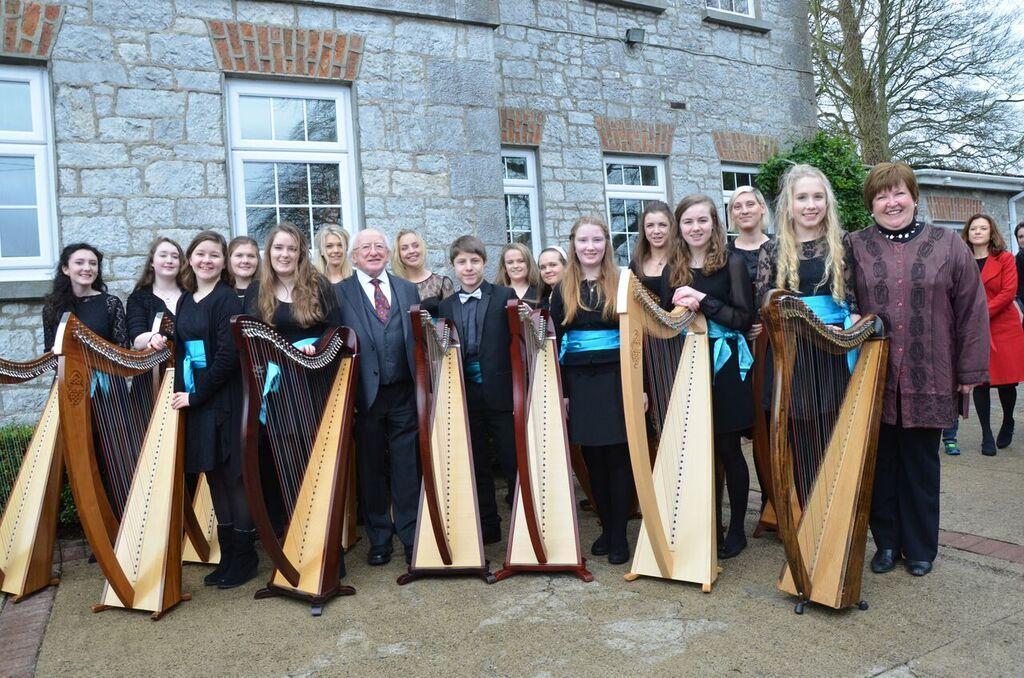 The Carolan and Belfast Harp Festivals 2012 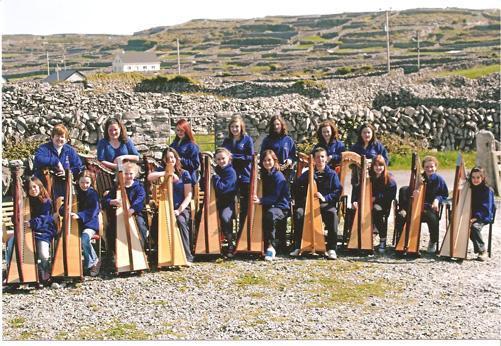 PanCeltic Festival 2006 (the launch of the Orchestra) 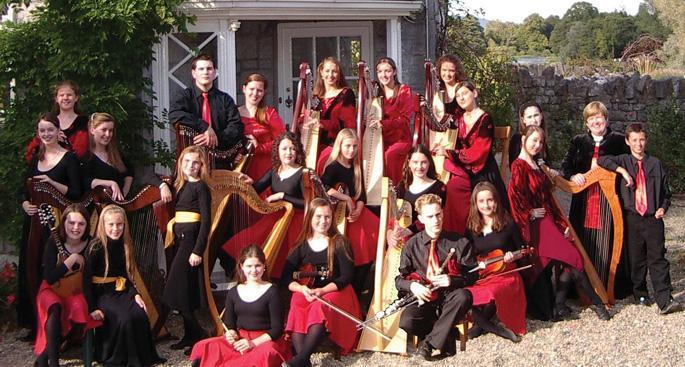