1980  Graduated with honours in Music (and Psychology) at Trinity College Dublin.

1980 Janet is first harper to tour to the USA and Canada with Comhaltas Ceoltoiri Eireann.  Further tours with CCE to UK and Europe 1980 – 1987 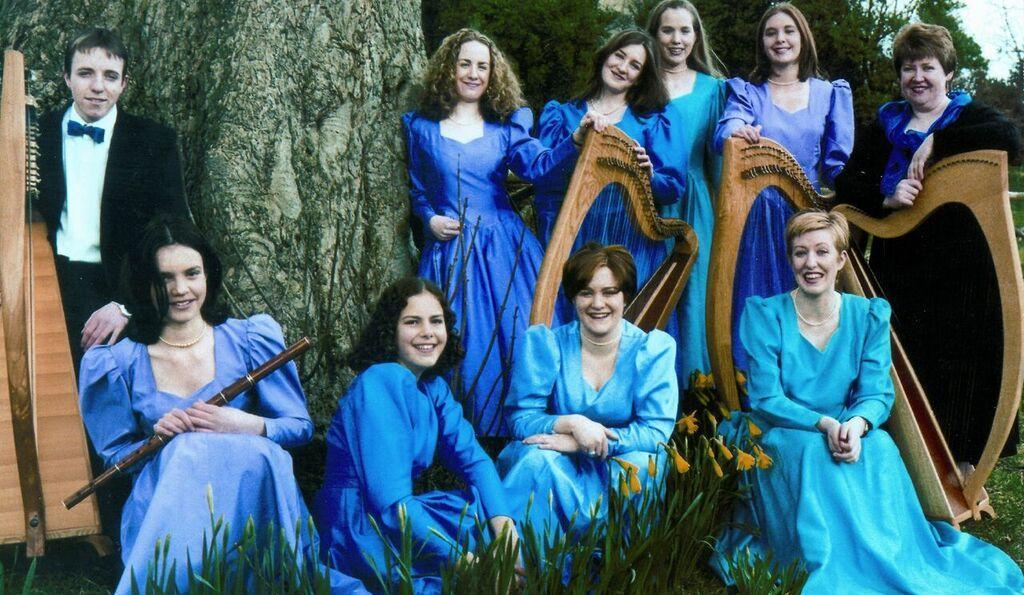 1992  April-May: Launched the ‘Harp Concert’ group of 1988 as the ‘Belfast Harp Orchestra’, undertaking (12 dates) concert tour through Ireland finishing with opening concert (Ulster Hall) of the World Harp Festival Belfast as support group to The Chieftains.  The following week, the orchestra performs with the Chieftains in the National Concert Hall Dublin (as surprise guests) and then to the Royal Festival Hall London where the album ‘The Celtic Harp’ was recorded.

1992 May: Directed the ‘World Harp Festival Belfast’ (12 days with 42 international artistes) in all concert spaces in Belfast (funded by the Northern Ireland Office)

1992 August: The Belfast Harp Orchestra launches its first music album and tours to the USA performing at the Milwaukee Irish Fest (funded by The British Council) to an audience of 20,000

1997  January: The Belfast Harp Orchestra features in the Opening Festival of the Belfast Waterfront Hall

1997  June – December: Organised major project with RC and P churches to commemorate 1600th anniversary of St Colmcille (or Columba) comprising the collaboration of 22 choirs across Northern Ireland (with Oban and Iona, Scotland) with the Belfast Harp Orchestra performing in ‘Colmcille’ (orchestral-choral work)

1999  The Belfast Harp Orchestra features in television programmes including Blue Peter (3 times), Anderson on the Box, and with ‘Riverdance’ from Carrickfergus Castle (St Patrick’s Day feature)

1999  The Belfast Harp Orchestra is invited to perform in the Munich Philharmonic Hall -to enormous success. 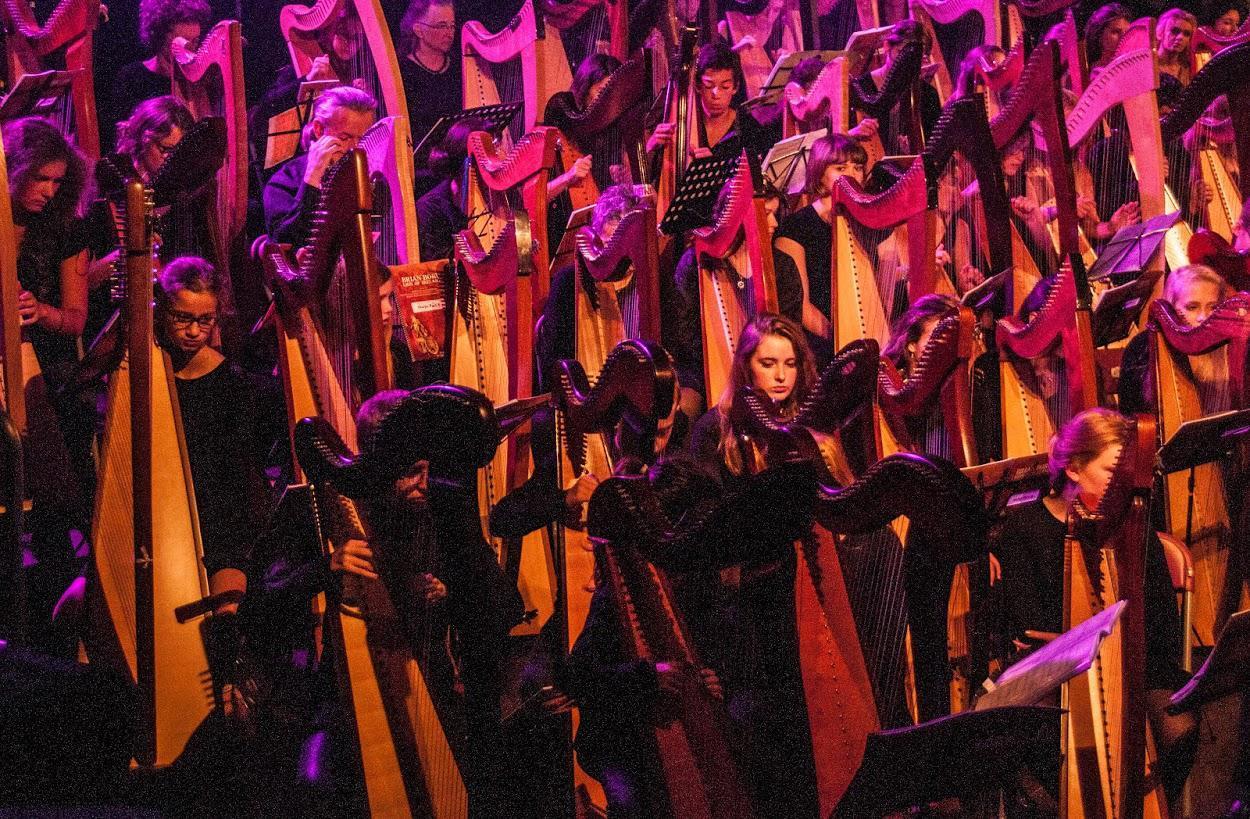 2000 The Belfast Harp Orchestra is offered an annual touring contract with Munchen Musik but is requested to change its name to ‘The Irish Harp Orchestra’.

2002  Move to Castleconnell, County Limerick – establishing the Irish Harp Centre – with RTE Nationwide feature on the opening of the Harp Centre (November)

2003  Janet travels to China with President Mary McAleese on her state visit – performing concerts in Hong Kong, Shanghai and Beiging and giving masterclasses in the Conservatoires of Music in all 3 cities.

2009  The harp ‘Janet’ is launched by French harp manufacturers ‘Camac’