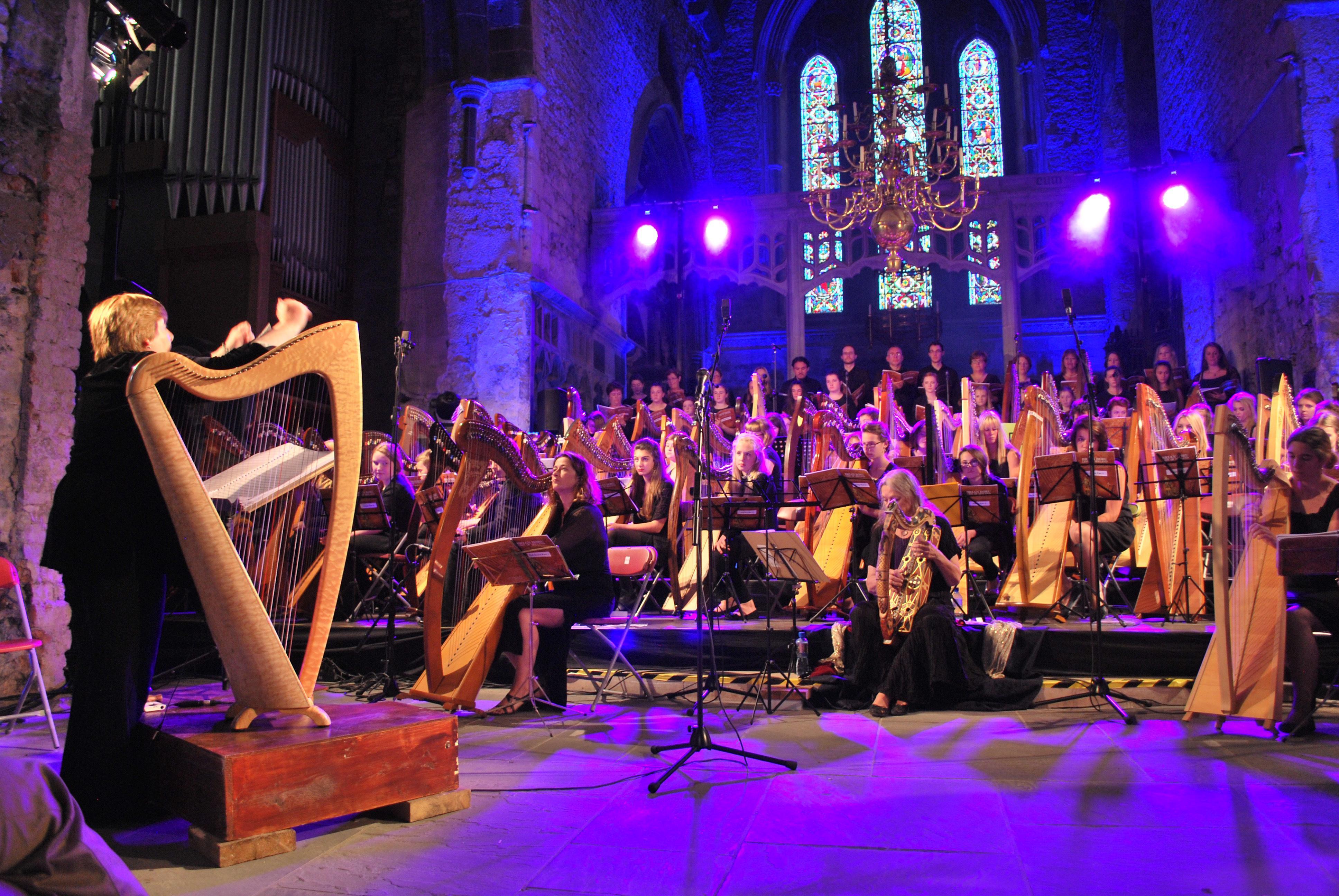 “Traditional to the core and contemporary in sound; Janet embodies Irish harping at its most appealing, original and vibrant.” - Sean Rafferty, BBC

Janet Harbison’s creative energy, performing skill, leadership and commitment to her art has created a tidal wave of enthusiastic harping in Ireland.  From her emergence in the 1970s, the trail she has blazed has been well worn by following generations and many of today’s leading players can trace their harping ancestry to her.

Janet’s focus over the next decade is on the training of students and teachers for future generations - creating possibilities for large scale collaborations between harp schools and orchestras across the northern hemisphere – developing a significant audience for the big sound and spectacle of the stage productions,  generating excitement and friendship among the players.

In the Irish (and Celtic) harp, Janet recognises spirit, beauty and the potential for excellence and delight - bringing joy to the world with an ancient art that has been particularly special to the Irish for millennia. 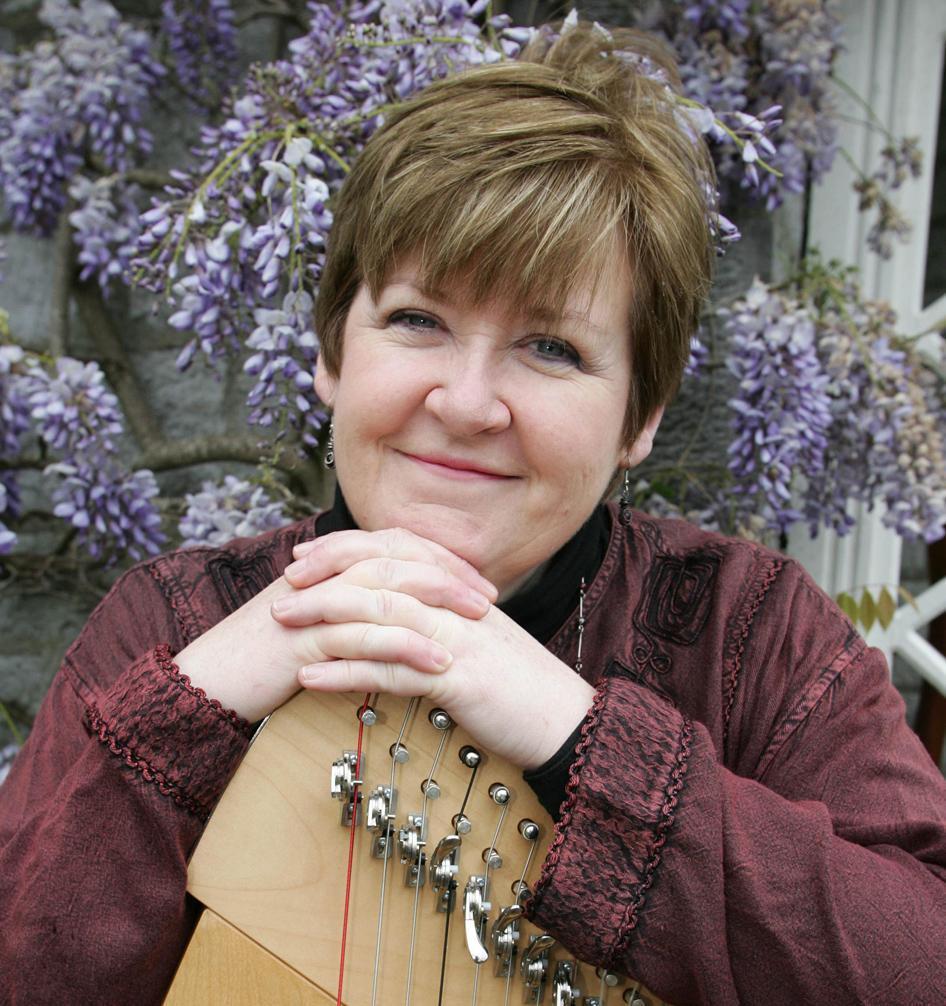 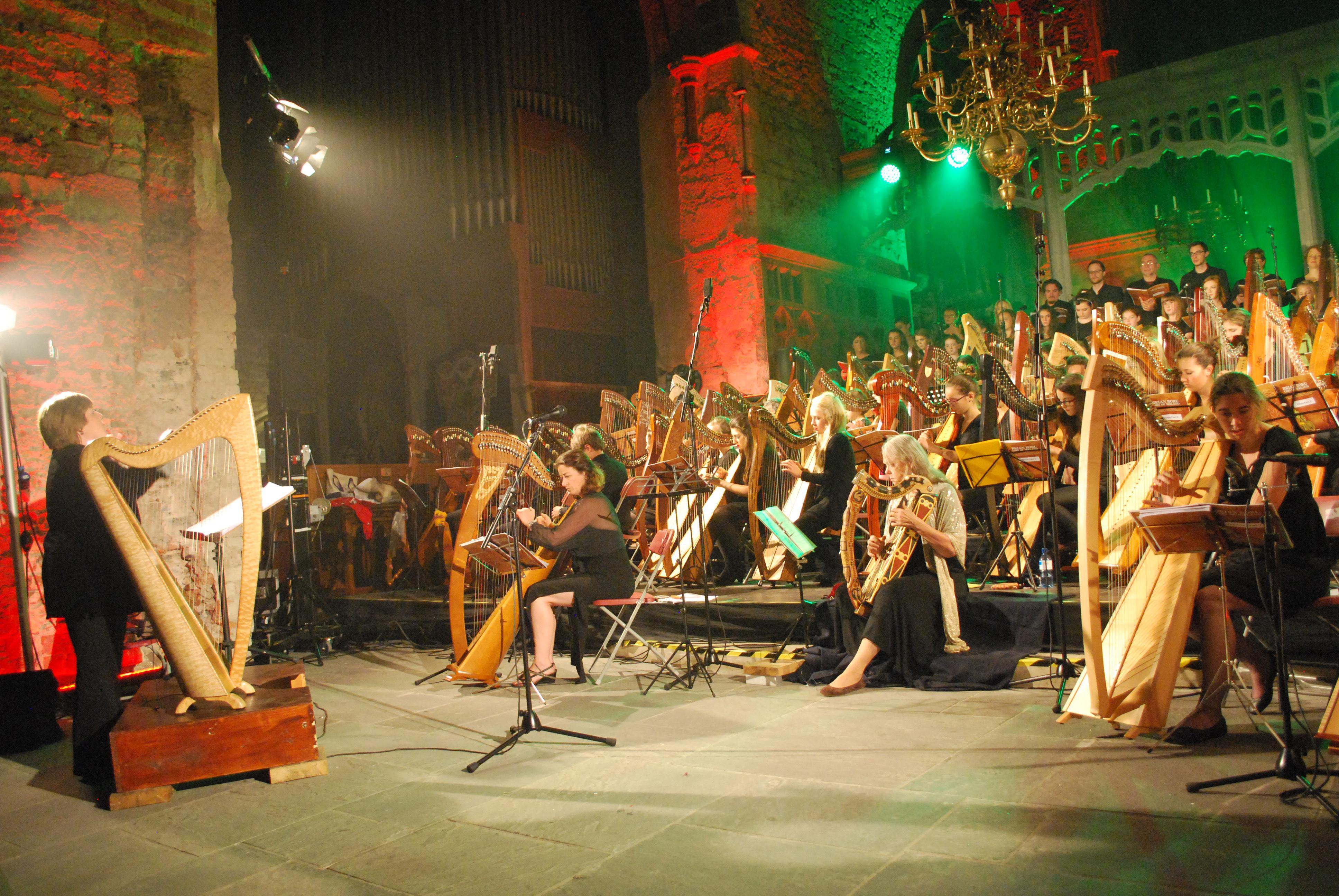 Solo Concerts and Performances, Discography, Conductor and Director, The Orchestras 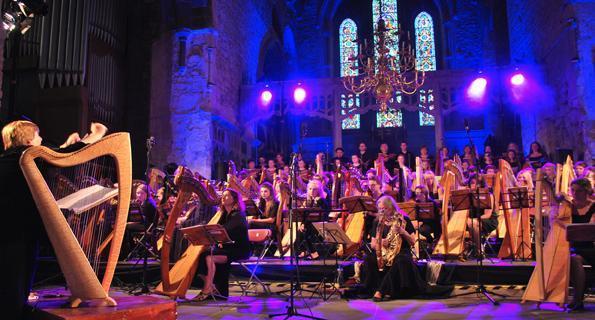 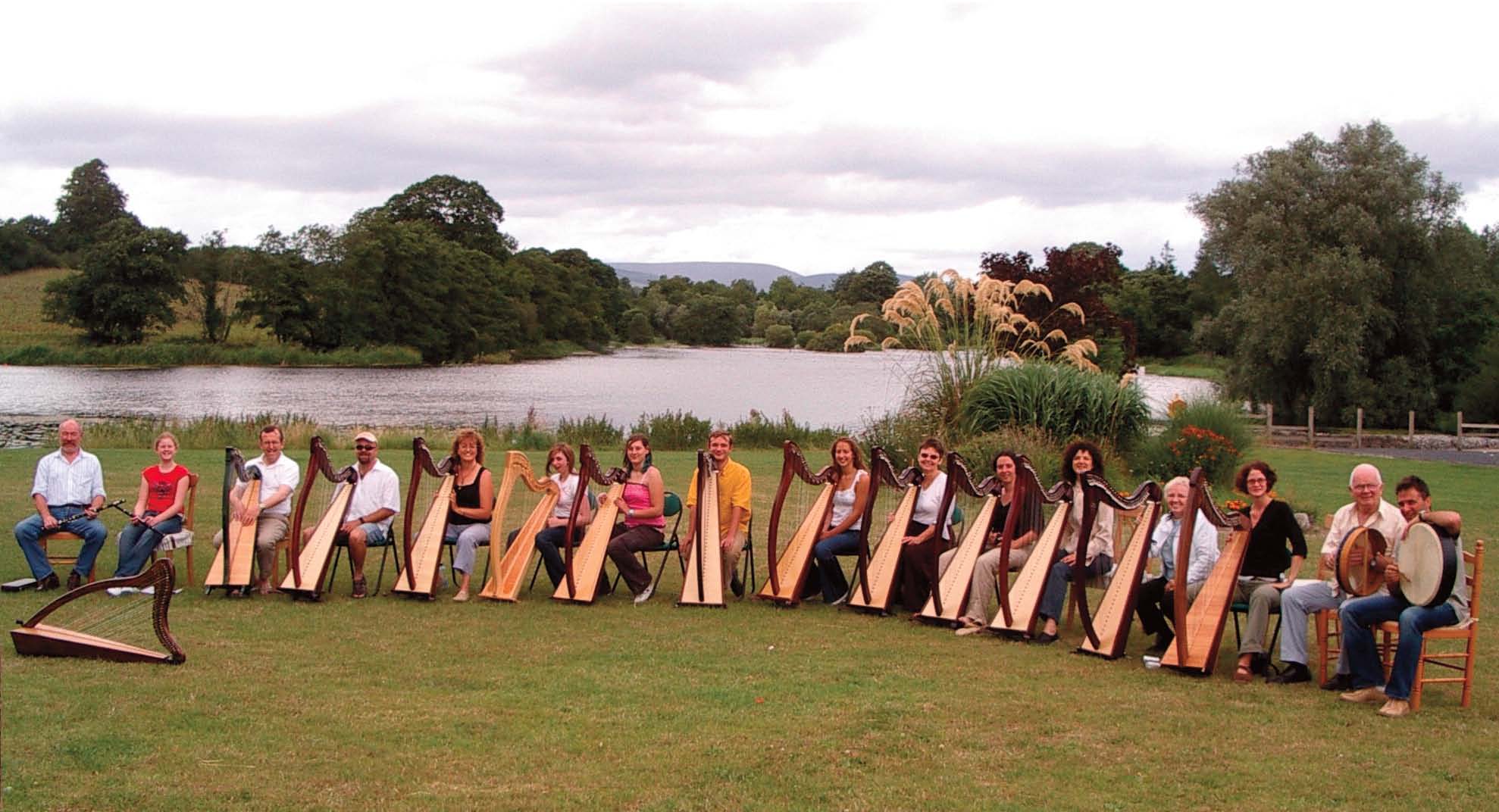