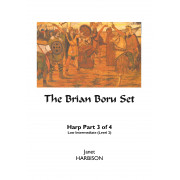 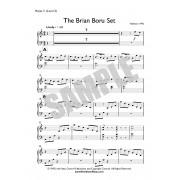 Brian Boru is a heroic figure in Irish history who lived a thousand years ago. As Ireland’s High King, he united all the warring tribes in Ireland under his leadership to defeat the Viking invaders until his death in 1014 at the Battle of Clontarf.

His birthplace and seat of power was at Killaloe on the Shannon River at Lough Derg where his fortress remains to this day.