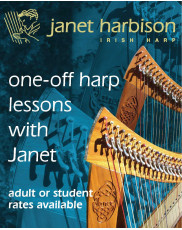 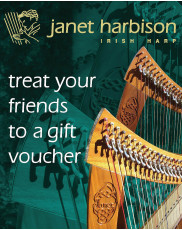 Slow Airs are the most profound and evocative aspect of Irish music and the harp repertoire and on this album.

Slow Airs by their very nature are very much of the ageless tradition of Irish music and song that created them.

Available as a CD or individual tracks. 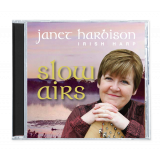