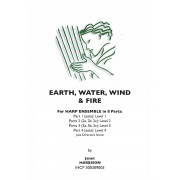 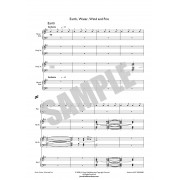 Directors' with all eight parts