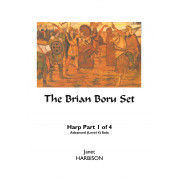 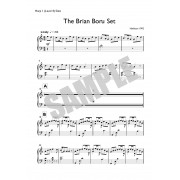 As performed by the Belfast Harp Orchestra and recorded on the