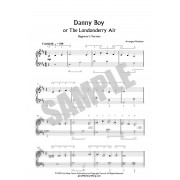 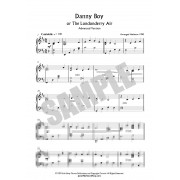 Danny Boy or The Londonderry Air -  Download with Free MP3